We have forwarded the following communiqué to the President of the European Council Mr. Donald Tusk, the President of the European Commission Mr. Jean-Claude Juncker, the High Representative of the Union for Foreign Affairs and Security Policy Ms. Federica Mogherini, the Secretary of State of the US Mr. John Kerry and the 27 Ministers of Foreign Affairs of the member-states of the EU. We attached the responses from the University of Oxford, Harvard University and the University of Marburg. They refute the claim made by the Greek Minister of Foreign Affairs, that he supposedly has been a Professor at all of these universities. The communiqué was mailed on November 9th, the anniversary of the fall of the Berlin Wall.

I am editor of the periodical publication The Athens Review of Books and I am writing this letter because I would like to bring to your attention that the current Greek Foreign Minister Mr N. Kotzias is an imaginary Professor at three renowned universities. In particular N. Kotzias claims that

I am attaching these replies to my letter as evidence to the truth of my assertions. Mr Kotzias shows great talent and ease in manufacturing lies; in fact this is his area of expertise as head of propaganda of the Stalinist Communist Party of Greece.

Yours faithfully,
Maria Vasilaki
Publisher of the Athens Review of Books 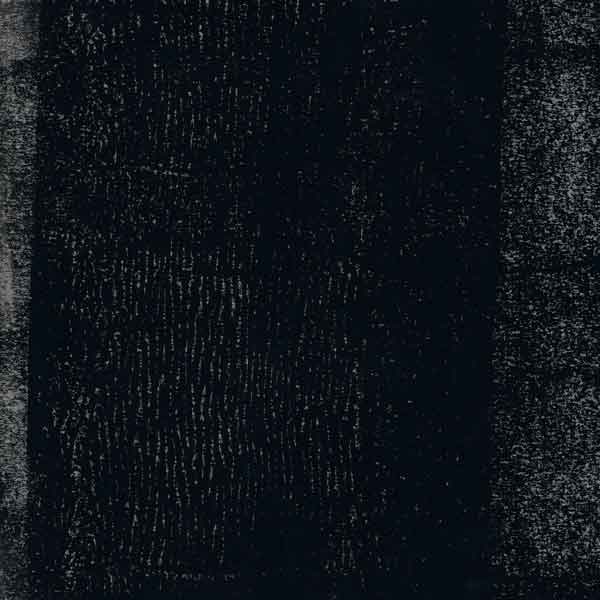